In this challenging world, David Begnaud has widely opened up about his sexuality to his family and later to the world. Along with the challenges that arise after coming out as gay, Begnaud has still managed to establish himself to become one of the most recognized faces in the world of journalism. Now, he is worldwide known as an American Journalist and a news correspondent.

Currently, David is working on the various platforms and broadcasts of CBS News as a Lead national Correspondent. These platforms include CBS This Morning, the CBS Evening News, CBS News 24/7 and 48 hours. Moreover, he is also a husband apart from being a journalist. Hence, here is an insight into the personal life and professional life of CBS news correspondent, David Begnaud.

How Old Is David Begnaud?

David Begnaud is 39 years old in terms of his age as he was born in the year 1983. He was born in Lafayette, Louisiana, the United States to Connie Despanie and Benjamin Hall. On 10 January 2021, David revealed that his parents got divorced and he had to stay with one of them who belonged to a Colombian Family. Yet, he hasn't mentioned anything related to the siblings. 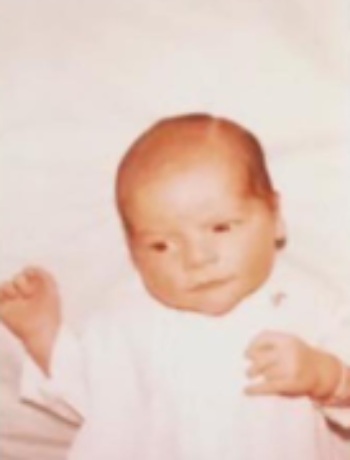 Moreover, David Begnaud celebrates his birthday on the 13th of June every year with his partner and family members. So, being born on 13 June, Gemini is his zodiac sign. At the time of birth, he was 8 lbs and 2 ounces. Furthermore, talking about his originality, he owns American citizenship by birth and comprises of mixed ethnicity.

Speaking of his education Qualifications, David Begnaud is a bachelor's degree holder. In 2005, he graduated from the University of Louisiana at Lafayette. He majored in general studies during his bachelor's studies. Before joining the university, he had joined Catholic School. At the time, he was an Altar boy and also a Eucharistic Minister. After the completion of high school, Begnaud started his Journalist career.

What Is The Profession Of David Begnaud?

David began his career as a Journalist at KLFY-TV in Los Angeles. Following it, he later worked at KTLA (2010 - 2012), KOVR (2007 - 2010), and for Ora TV as Newsbreaker. In August 2015, he joined CBS News. Till now, he is working with CBS News as Lead national Correspondent on their different platforms and broadcast including CBS Sunday Morning, CBS Evening News, CBSN, and 48 hours.

David's some notable coverage of the news is the shooting at Pulse Nightclub in Orlando, Florida, the devastating earthquake in Ecuador, the terrorist attack at the Inland Regional Center in California, and Hurricane Maria in Puerto Rico. Among these reports, in 2018, he won the renowned George Polk Award for public service. He was the first journalist to receive this award since 1978.

Who is David Begnaud Married With?

CBS Lead national Correspondent, David Begnaud is blissfully married to his husband, Jeremy Tardo, a colorist and a stylist for over a decade now. There isn't any kind of information regarding their wedding ceremony and they have kept this information lowkey till now. However, from David's Instagram account, we figured out that they had celebrated their 10th wedding anniversary together on the 2nd October of 2021. 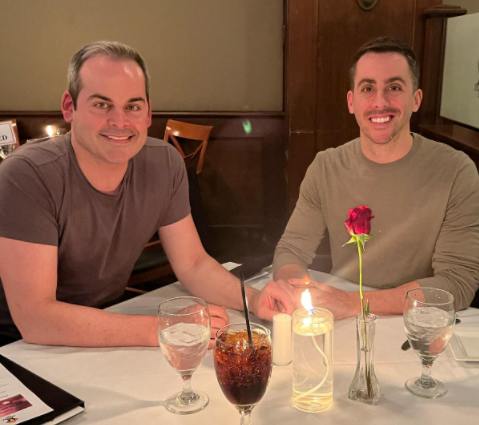 With all these years of their marriage, love between them hasn't even faded slightly. Whereas they always amaze their fans with their cute pictures together. Prior to marrying his husband, he didn't have a girlfriend or wife. Moreover, there are also no rumors of them adopting a daughter or a son and they haven't revealed any plans of having children. But they have adopted a dog together whom they named Paddington Boricua.

How Much Is The Salary Of David Begnaud?

According to the wiki, CBS News reporter, David Begnaud's net worth is roughly calculated to be around $5 million. His majority of primary income is from his profession as a journalist. Through this generous amount of his income, he has been living a lavish life with his partner and a dog. However, his exact salary is not disclosed in precise figures yet.

How Tall Is David Begnaud?

39 years old, David Begnaud stands tall with a decent height of about 180 cm which is about 5 feet 11 inches. He has attractive light grey colored eyes with sharp black eyebrows. Moreover, he has a big forehead with a cute smile. However, there is no further information related to his weight, his size of shoes, or any of his other body measurements. 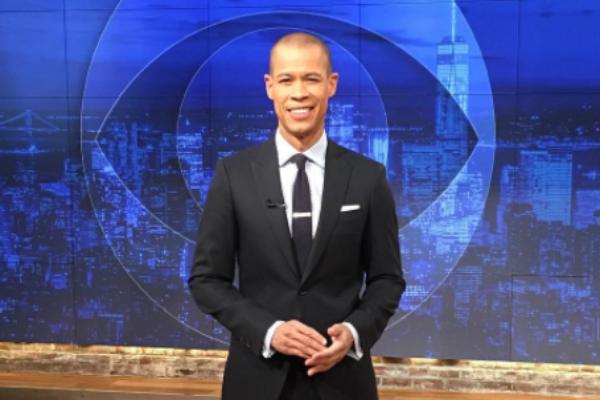 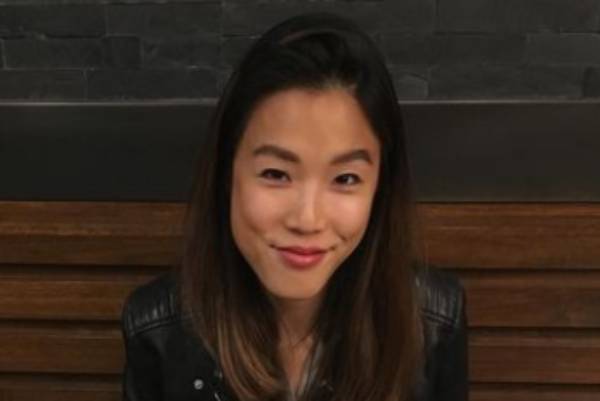 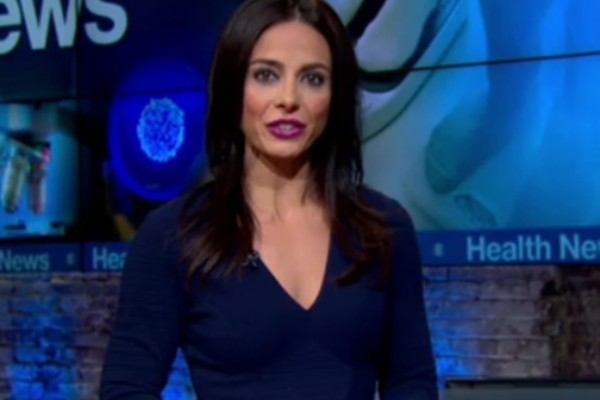