American actress Margaret Qualley grew up learning dance and started modeling at the age of 16. She gradually then started acting and made her acting debut in 2013 with a minor role as “Raquel” in the drama film “Palo Alto”.

She is also famous for being the daughter of 90s popular American actress and fashion model Andie MacDowell.

American actress Margaret has been linked with a few familiar faces of Hollywood. As we go through her dating history, Margaret was first hinted to be dating American actor and singer Nat Wolff. They made their relationship public after sharing a red carpet official kiss at the premiere of Nat’s movie The Fault Our Stars in 2014. However, Margaret and her boyfriend separated by 2017.

After then, Margaret Qually briefly dated American comedian, actor, writer, and producer Pete Davidson. They became public about their relationship at the 2019 Venice Film Festival after a few months of dating. But their relationship also fell apart by October 2019 yet remained as friends.

A new romantic affair swirled around in between Margaret and American actor and filmmaker Shia LaBeouf. They met while filming a music video for her sister Rainey’s song “Love Me Like You Hate Me” in October 2020 but they soon called it quits in early January 2021. 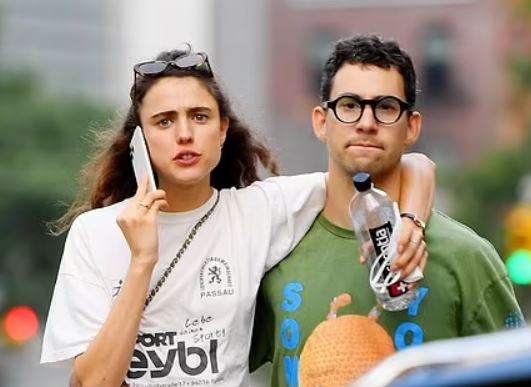 Margaret Qualley then was seen sharing a kiss in NYC in August 2021 with American singer-songwriter and producer Jack Antonoff. They were again spotted packing on the PDA in Tribeca, New York in October 2021. However, the pair haven’t officially confirmed their relationship.

Maid actress Margaret Qualley began her dancing and acting journey very early in her life. Following the footsteps of her parents, Margaret first made a debut with a minor role in the film Palo Alto in 2013.

Margaret is also a voice actor who provided the voice to the character Mama/ Lockne of the 2019’s action game “Death Stranding”.

As a professional dancer, model and actress Margaret Qualley relishes a net worth of about $3 million. 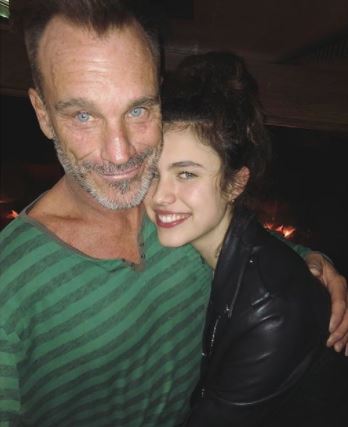 Her dad is a popular model, musician, contractor, and rancher while her mom Andie is also a famous American actress and model.

She has 2 elder siblings, a brother named Justin Qualley and a sister named Rainey Qualley. Initially, Margaret and her siblings grew up in Missoula, Montana but her family moved to Asheville, North Carolina when she was 4. 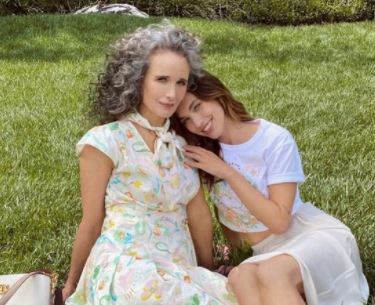 A year later in 1999, when Margaret was 5 years old, her parents got divorced. Her mother Andie MacDowell later tied the knot with her high school friend, businessman Rhett Hartzog in 2001 but her second marriage also ended in divorce in October 2004. Likewise, she was again engaged to businessman Kevin Geagan and although they were ready to walk down the aisle they eventually parted their ways.

From an early age, Margaret learned Ballet and earned an apprenticeship at the American Ballet Theatre.

She even received an offer to become n apprentice with the North Carolina Dance Theater company at the age of 16 but Margaret ended dancing and started modeling.

Gradually, she attended London’s Royal Academy of Dramatic Art summer program and also went to the New York University but left after a semester for acting roles. 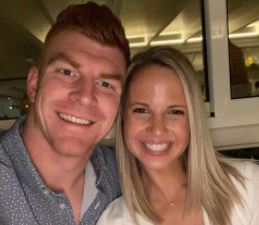 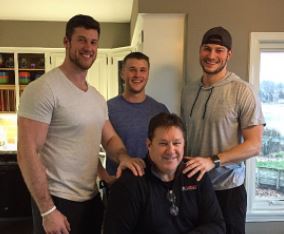