Josh Tomlin is a professional American baseball player who currently is the pitcher for the Major League Baseball’s team “Atlanta Braves”.

While his career is highlighted, Josh’s personal life is also very promising. Celebrating each other’s presence in life, Josh and his wife give some primary couple and family goals.

Here, let us help you to know more about the prominent baseball pitcher Josh Tomlin.

Josh Tomlin is happily married to his partner Carlie Tomlin. Josh and his wife Carlie tied the knot on 31st January 2014 while they were speculated to be engaged back in 2004. 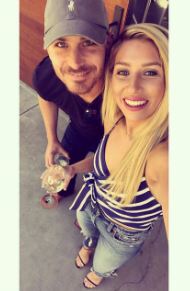 Considering each other love of their life, Josh and his wife Carlie are blissfully married for 7 years as of 2021 and their love seems to be flourishing with each passing year.

When it comes to their kids, the pair is blessed with 2 daughters namely Makenzie Jae Tomlin and Myla Tomlin, and a son named Ace Tomlin.

They first welcomed their daughter Makenzie Jae Tomlin on 2 September 2014 who was later joined by her sister Myla Kate Tomlin on 15 November October 2015. Likewise, they were then blessed with a baby boy on 18 November 2019 whom they named Ace Aubry Tomlin. 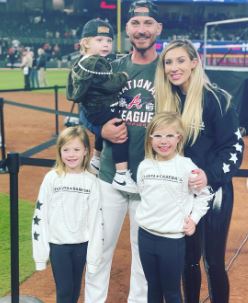 Josh and his wife Carlie are often seen posting wonderful pictures of their family of 5.

He then made his debut on 27 July 2010 against New York Yankees until then, he used to play for various minor league baseball teams.

He pitched most of the season but after just starting 10 games for Cleveland Indians, Josh underwent shoulder surgery in April 2015.

Furthermore, as a professional Baseball player, Josh Tomlin is speculated to accumulate a net worth of about $3 million as of now.

Born on 19 October 1984 in Tyler, Texas, with the birth name Joshua Aubry Tomlin professional baseball pitcher Josh Tomlin holds American nationality. His father Jerry Tomlin worked as a plumber and later worked at the power plant at the University of Texas at Tyler while his mother Elana Tomlin owned a barbershop. 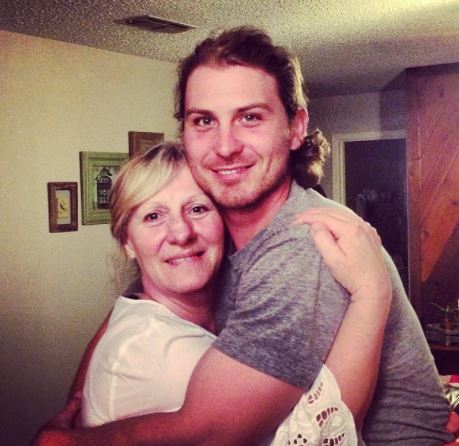 Josh has a very good connection with his family and he considers his mom as a solid person who has kept the whole family together. His mom Elana looks after his dad who is paralyzed down from his chest due to an arteriovenous dysfunction diagnosis that tangled his blood vessels near his spinal cord. He was saved by undergoing an emergency procedure but was paralyzed from the chest down.

Talking about the height of Josh Tomlin, he is 6ft 1in tall which is around 1.85m. 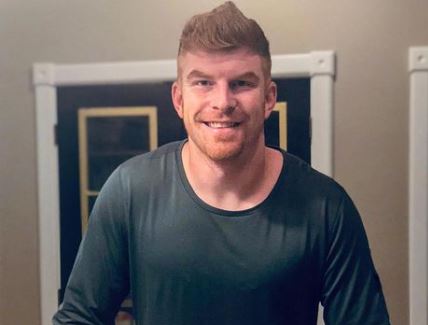 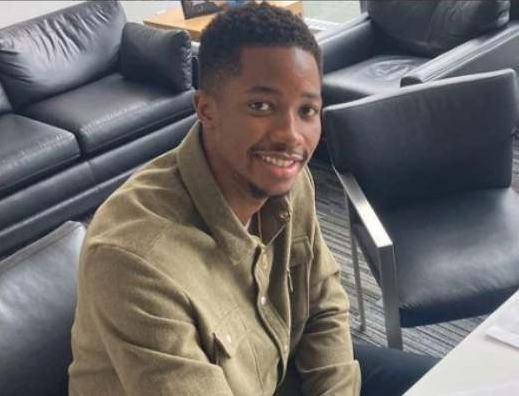 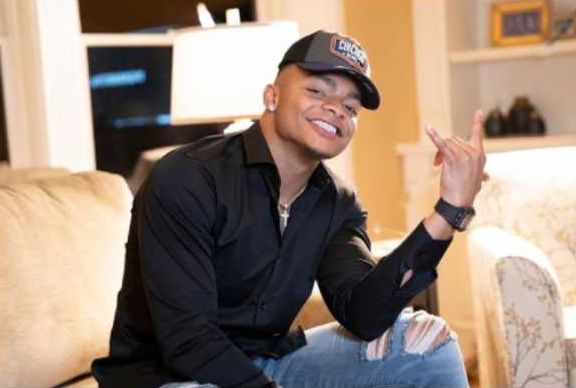