Elizabeth Banks is an American actress, director, writer, and producer who has made quite a name for herself throughout her decades-long career in Hollywood.

Award-winning actress Elizabeth has starred in hit movies such as Pitch Perfect, The Hunger Games, Power Rangers, and series such as 30 Rock, Scrubs, and Modern Family.

Alongside her thriving career as a multi-talented personality, Elizabeth Banks is also relishing a blissful married life with her husband and 2 kids. Here let’s learn more about Elizabeth’s life all from her early life and family to her married life, career, and earnings.

The Hunger Games actress Elizabeth Banks is happily married to her husband Max Handelman. Her husband Max is also of University of Pennsylvania graduate who is an American author, sportswriter, producer, and blogger. 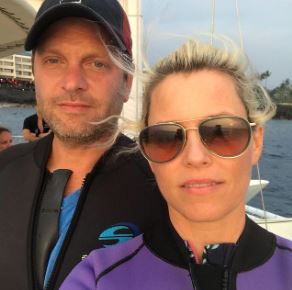 The duo first met on the first day of college at the University of Pennsylvania in the early ’90s and they have been together since then.

See Also:  Bio Of Master Of None creator Aziz Ansari. His Girlfriend, Family & Net Worth

Dating since their college days Elizabeth and her boyfriend Max tied the knot in 2003.

The duo is also the business partner who founded a film and television company named “Brownstone Productions” in 2002. As a successful couple, Elizabeth and her husband Max have also taken joint projects such as “Pitch Perfect 2” and “Charlie’s Angels” where Elizabeth directed and max produced.

Elizabeth Banks and her husband are parents to two sons who were born via surrogacy. They first welcomed their son Felix Handelman who was then followed by his younger brother Magnus Handelman. 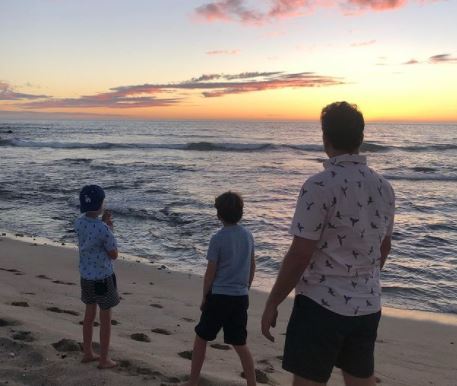 After years of trying to be pregnant, the duo explored the range of fertility treatments but all were unsuccessful so, it led them to gestational surrogacy.

Elizabeth Banks first changed her name after she joined Screen Actors Guild as American actress Elizabeth Mitchell’s name was already registered in the union under the same name.

She then made her debut in 1998 as Elizabeth Casey in the independent movie Surrender Dorothy. Soon after she began appearing in various other movies and series including “Wet Hot American Summer”, “The 40-Year-Old Virgin”, “Scrubs”, “Slither”, “Invincible”, “The Uninvited”, “What To Expect When You’re Expecting”, “30 Rock”, Spider-Man and is sequels.

As a renowned actress, writer, director, and producer, Elizabeth Banks relishes a net worth of about $50 million.

She is the eldest among 4 siblings and her birth name is Elizabeth Irene Mitchell. Her dad was a factory worker for General Electric and a Vietnam War Veteran whereas her mom used to work in banks. 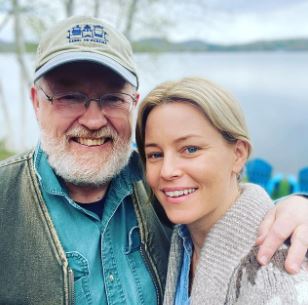 Elizabeth Banks grew up on Brown Street and she used to play baseball and ride horses during her childhood.

According to the wiki, Elizabeth Banks is 5ft 5in (165cm) tall in terms of height and is of mixed ethnicity. 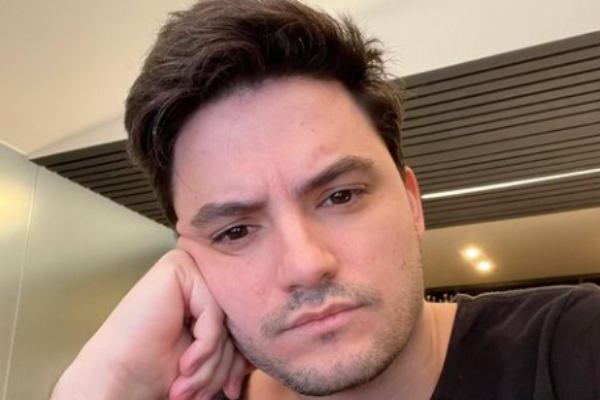 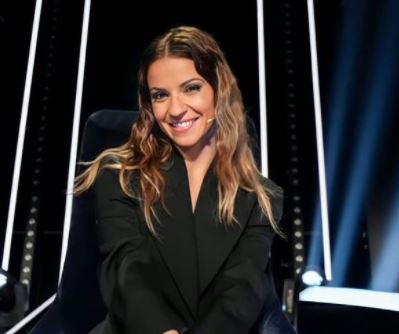 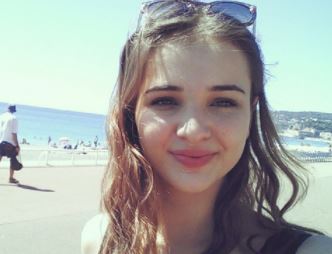